Home >> Opinion >> What the public thinks

What the public thinks

The Valuing Children Initiative Benchmark Survey: 2016 (the survey), has revealed that Australians ranked looking after the interests of children only 9th out of a possible 10 options, in order of importance.

By comparison, looking after the interests of older Australians was ranked sixth in order of importance. More than 50% said that issues like jobs and the economy were more important to them than the needs of children.

When asked to describe children today the most commonly selected words were spoilt, fortunate, lazy, and selfish.

The Convenor of the Valuing Children Initiative, Linda Savage said this harsh characterisation of children today seemed at odds with the reality of life for more than 17% of children living below the poverty line in Australia today.

Notwithstanding the prevalence of negative descriptors, almost half believed it is more challenging to be a child today than when they were children.

Ms. Savage said the fifth most commonly selected word was vulnerable. This was supported by the finding that less than one in five believed Australia is a safer place today than when they were growing up.

A snapshot of the survey results are being released today, Ms. Savage said, to coincide with the official launch of the Valuing Children Initiative.

Ms. Savage said the survey had been done because attitudes to children play an important role in children’s well-being, directly impacting on how we treat children and the priority we give their needs.

“What it has revealed is that children, the laws in place to protect them, and even the adults who spoke out on their behalf, were no match for the prevailing culture and attitudes that was generally not to believe a child and put the protection of institution and adults first. This enabled perpetrators to resist scrutiny for decades.”

Ms. Savage said the crucial role the prevailing culture played in how children are treated, was noted by Prime Minister Turnbull in his response to the recent Four Corners Program detailing the disturbing treatment of children at the Don Dale Juvenile Detention Centre. It played a role in what had occurred at the Don Dale Juvenile Detention Centre, as well as the lack of a more urgent response despite two previous reports, media coverage, and the many who knew what was occurring.

“Never has there been a more important time for this Initiative than today. We need to change the culture in terms of how we value children.”

The survey also revealed that 80% of Australians are concerned about the health and happiness of children and future generations. The main reason given was health issues, related to poor diet and lack of exercise.

Ms. Savage said that the decision in the UK to impose a sugar levy on soft drinks, specifically to improve children’s health, was an example of changing attitudes that prioritised the health and well-being of children before commercial interests.

The Valuing Children Initiative was established by Mr. Tony Pietropiccolo, Director of Centrecare and Mr Basil Hanna CEO of Parkerville Children and Youth Care, and will be officially launched today. 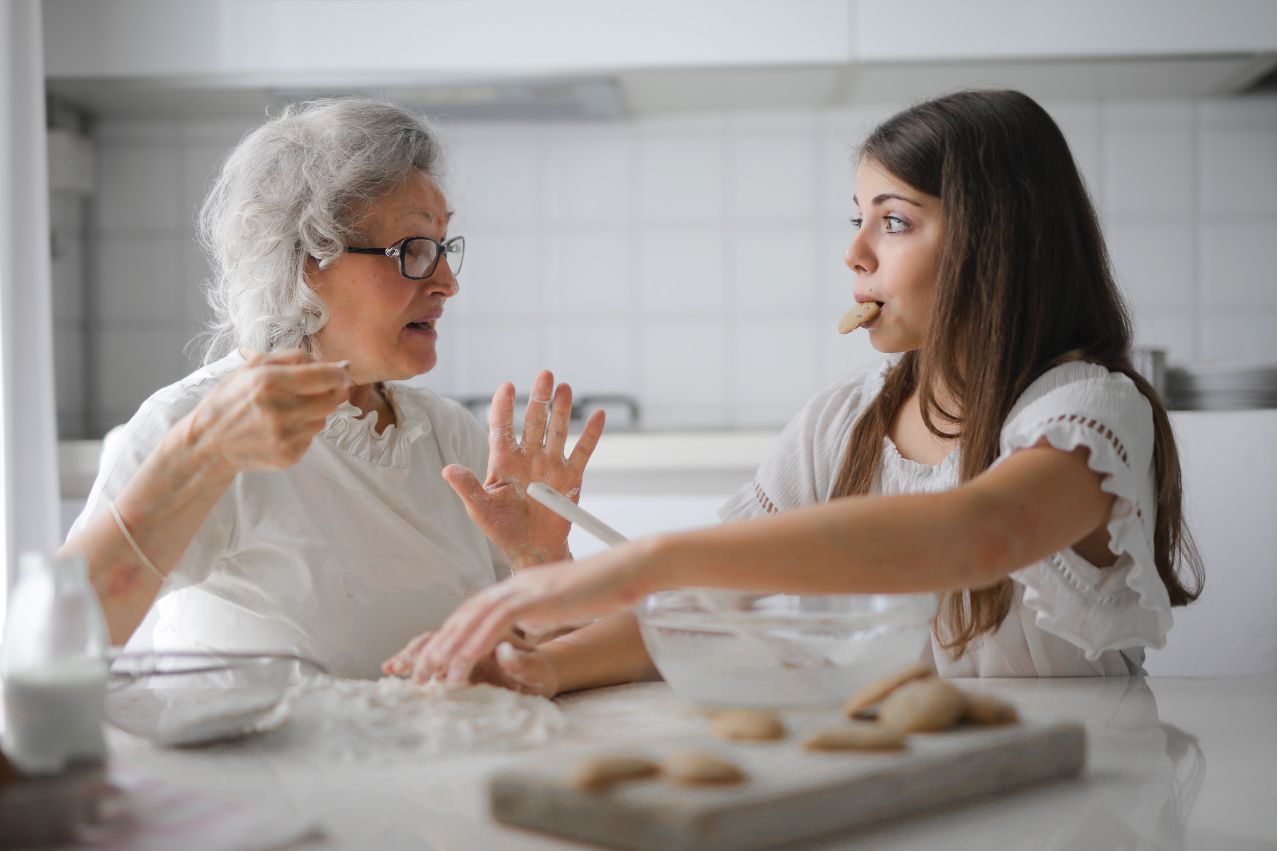