Home >> News >> Children are seen, but are they really heard?

Children are seen, but are they really heard?

A recent survey by the Valuing Children Initiative has revealed 80 percent of Australians are worried about the health and happiness of future generations of children.

Childhood obesity and mental health were highlighted as issues of concern.

In Australia today, approximately one in four children are overweight or obese. As a result, for the first time children in affluent countries such as Australia are predicted to have a shorter life expectancy than their parents, because of the chronic diseases that result.

In 2013-2014 almost one in seven between four and 17 years old was assessed as having mental disorders in the previous 12 months.

If this wasn’t enough, there are currently two royal commissions examining the abuse and mistreatment of children. Before we comfort ourselves with the belief that these are yesterday’s problems, it should be noted that the Australian Institute of Family Studies reported that in 2013-2014 over 40,000 children were the subject of substantiated reports of neglect, emotional, physical, and sexual abuse. This represented an increase of 31 percent since 2009-2010 and experts believe it is likely an underestimation of the number of children being abused or neglected.

Add to this the more than 600,000 children in Australia living below the poverty line and cause for concern appears reasonable.

Yet where is the sense of urgency by decision-makers to do better for children? Given the well-documented evidence about the adverse and long-term effects abuse, poverty, obesity, and mental illness have on future health and wellbeing, not to mention the significant financial and social cost for the whole society, where is the outrage?

Part of the answer lies in the inability to govern for the future that characterises much of modern politics.

This focus on the short term is routinely described as damaging to economic reform and efforts to address issues such a climate change. Yet the damage it does to children and future generations barely rates a mention, despite the fact, there is only one chance at childhood and this influences so much of a person’s future. For children, this short-termism impedes policy development, as well as the continuity of the provision of resources and services. It can undermine exactly what makes for a good start in life and that is the consistency of services and support when they need them, rather than the whims of funding and policy.

The 2013 report of the Oxford Martin Commission for Future Generations, Now for the Long Term, called for a radical shake-up in politics and business to embed longer-term thinking to create a more resilient, inclusive, and sustainable future.

In particular, it urged decision-makers to be innovative, and reinvigorate how institutions work to better serve the needs of those too young to vote, as well as future generations.

The Valuing Children Initiative has written to all State MPs seeking their commitment for the creation of a ministerial portfolio for children and future generations. It would be a tangible sign to the community of the value placed on all WA’s children.

A dedicated minister would ensure children are at the forefront of considerations and would lead the development of a Statewide plan, with measurable outcomes to drive policy development, adequate resources and a commitment to implementation. Responsibilities should include the establishment and oversight of a Cabinet subcommittee that includes all ministers with responsibilities for children.

It is also time for the instigation of a rigorous and transparent process to ensure all policy, legislative and decision-making processes actively consider the impact on children and future generations.

This would ensure that children, who make up almost one-quarter of the State’s population, have their interests explicitly considered. It should include the views of children whenever possible.

Nearly 50 percent of those surveyed believe governments give too little consideration to children.

With the State election just months away, WA has the opportunity to take the lead to ensure children’s needs and rights are front and centre.

By Linda Savage – Convenor of the Valuing Children Initiative

This article was published in the West Australian 6th October 2016. 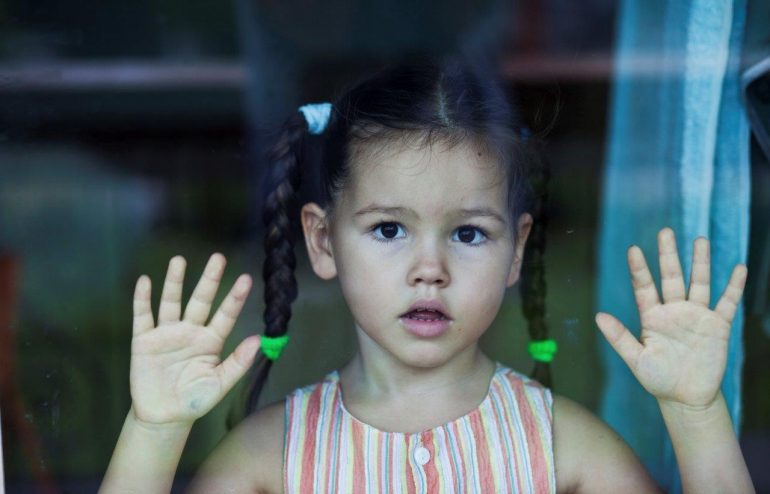