Children failed by a society that knows the cost of everything and the value of nothing.

The Valuing Children Initiative believes that the ongoing pattern of failure to protect children risks defining our nation.

Serious allegations of abuse on Nauru, disturbing images of the treatment of children in the Don Dale Juvenile Justice Centre, and the ongoing revelations of institutional child sexual abuse reveal a darker side to life in Australia.

This pattern of failure, driven by a culture of cover-ups and crisis-driven responses, demands that far more attention must be given to our attitudes to children, and how we value them.

Societal attitudes, although sometimes forgotten, play a pivotal role in ensuring a child’s safety and wellbeing, the Convenor of the VCI Linda Savage said.

At the recent launch of the Valuing Children Initiative, Professor Fiona Stanley AC said these are anguishing issues that should not be occurring in Australia today.

‘We need to change the culture in terms of how we value children.’ she said.

Attitudes to children and how we value them, individually and as a section of society, directly impact on how we treat them, and the priority we give their needs and rights. This is turn impacts policy, programs, and resources.

“What it has revealed is that children, the laws in place to protect them, and even the adults who spoke out on their behalf, were no match for the prevailing culture and attitudes that was generally not to believe a child and put the protection of institutions and adults first. This enabled perpetrators to resist scrutiny for decades,’

Ms. Savage said the crucial role the prevailing culture plays in how children are treated, was noted by Prime Minister Turnbull in his response to the recent Four Corners Program, detailing the abusive treatment of children at the Don Dale Juvenile Detention Centre.

It played a role not only in what had happened at the Don Dale Juvenile Detention Centre but also in the lack of a more urgent response despite two previous reports, media coverage, and the many who knew what was occurring.

Acceptance and admission of past failures to protect children can subtly suggest that these concerns have now largely been dealt with. This would be a grave mistake. Getting it right for every child now, and in the future will always depend on the attitudes of the adult world, Ms. Savage said.

Children’s rights and needs must be made a far greater priority. There is overwhelming evidence that childhood experiences can have a lifelong impact, reverberate in the lives of those around them, and have financial and social consequences for the whole society.

During the federal election, the VCI called for the creation of a Ministerial position for Children and Future Generations, as well as the implementation of a rigorous and transparent process to ensure policy, legislative and decision making processes include a requirement to consider the impact on children today and in the future.

Ideally, this would be a position held by the Prime Minister, reflecting the primary role of government to protect its citizens and the special responsibility there is for children.

Today despite 29 Ministers and Parliamentary Secretaries, it is notable that there is no position responsible for children, Ms. Savage said. 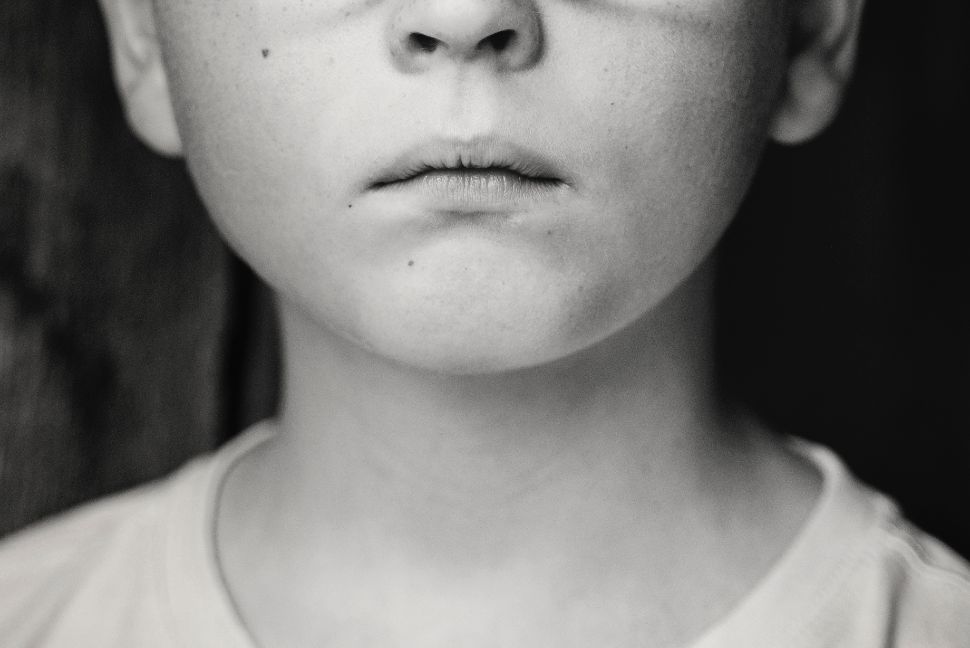