Valuing Children Initiative calls for a minister for minors

In Australia, almost 18 percent of kids live below the poverty line. One in four is overweight or obese. And an estimated 1 in 28 were sexually abused by a family member before they were 15.

Particularly given young people’s lack of agency and the fact that they comprise almost 25 percent of our population, the Valuing Children Initiative (VCI) reckons these figures are pretty dismal.

In response, VCI has written to the leaders of the three major political parties, calling for the establishment of a ministerial portfolio ‘for Children and Future Generations’.

“Given the issues facing children, clearly not enough is being done to adequately provide for them”, said VCI’s convenor, Linda Savage. “There are ministers for women, environment, sport, and even tourism. Having a children’s minister would reflect its importance.”

Savage also emphasised that having a children’s minister would encourage policy long-termism. “The tendency to focus on the short term characterises much of modern politics, and has been identified as damaging to economic reform, as well as to efforts to address issues such as climate change. The detrimental impact of short-termism on the nation’s children receives far less attention, despite the fact there is only one chance at childhood and this influences so much of a person’s future”, she said.

The letters are part of VCI’s broader campaign, urging the government to do more for children. Rather than “asking for money”, Savage clarified that the group seeks to challenge the culture around how we value kids, as, in her opinion, we clearly don’t value them enough.

“That is incredibly important because we know it’s the culture and the attitudes that affect a child’s life,” she said. “Bearing in mind children have no choice about the circumstances of their birth nor their childhood, we have a responsibility to all children to ensure that they have the childhoods they deserve, which in the long run will benefit all of us.”

Spearheaded by Western Australian agencies Centrecare and Parkerville Children and Youth Care Incorporated, the initiative commenced in January. It will be officially launched in August. Along with advocacy, Savage and her team have commissioned research into understanding how children are valued in Australia. “We don’t really know where they fit into people’s priorities,” she explained.

In the meantime, Prime Minister Malcolm Turnbull, opposition leader Bill Shorten, and Greens chief Richard Di Natale haven’t responded to Savage’s letters but she hopes media coverage will bring the group to their attention, despite it being election season.

Apparently validating the group’s point, children haven’t been politicians’ recent media priorities. “It’s telling during election campaigns whose voices are heard,” Savage mused. “If you look at the coverage in recent days, zero to 17-year-olds [nearly 25 percent of the population] aren’t in the headlines.”

Initiative calls for a minister for minors 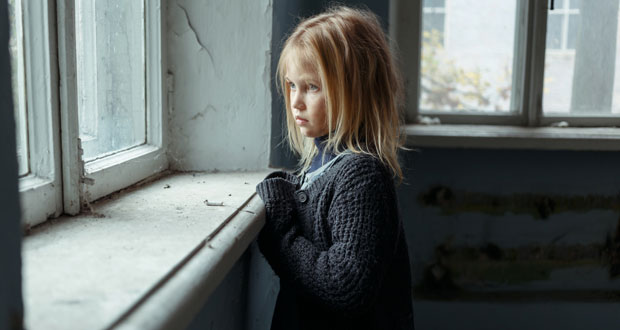