Home >> Opinion >> What will it take to keep children safe?

What will it take to keep children safe?

As two Royal Commissions currently examine the mistreatment of children, the Valuing Children Initiative believes we must ask serious and challenging questions about how we value children in Australia.

We are at a critical juncture for children in Australia today, the Convenor of the Valuing Children Initiative, Linda Savage said.

“Notwithstanding the current focus on children, the Australian Institute of Health and Welfare reported that in 2013-2014 there were 40,844 substantiated reports of neglect, emotional, physical and sexual abuse of children. This represented a 31% increase from 2009-2010, and experts believed it was likely an underestimation of the number of children being abused or neglected.”

The Valuing Children Initiative has written to all federal MPs urging them to reinvigorate the role they play in ensuring the safety, health, and wellbeing of children.

‘A dedicated Minister, ideally for the entire term of government, is needed to ensure children are at the forefront of considerations and that issues of concern about children, wherever they occur, are brought to the attention of the Cabinet. In addition, a dedicated Minister would play a role in countering short term and crisis-driven responses which are particularly detrimental to children, by encouraging high-level engagement in futures thinking and planning, reflecting the evidence about what is critical to a child’s ability to thrive, Ms. Savage said.

‘This would ensure that children, who cannot vote and are excluded from influencing the political process, will have their interests explicitly considered. Considering the impact on children and Future Generations should be integral to sound decision making and should include the views of children whenever possible.’ Ms Savage said.

“Despite the 42 Ministers and Parliamentary Secretaries of 45th Turnbull government, not one portfolio includes the word child.”

“It is not enough to point to portfolios that provide services for children and assume that this is adequate. Two Royal Commissions and an increase in substantiated cases of abuse and neglect, says otherwise”, Ms. Savage said.

The Valuing Children Initiative Benchmark Survey: 2016 (the survey) found that only 48% of Australians believe that children in this country all have a fair and equal opportunity to flourish and to maximise their potential. Nearly 50% believe governments give too little consideration to children.

The Valuing Children Initiative has also called for funding of community awareness activities to inspire Australians to value all children, to understand that a child’s wellbeing is the responsibility of the entire community, and ensure children are at the forefront of our considerations. 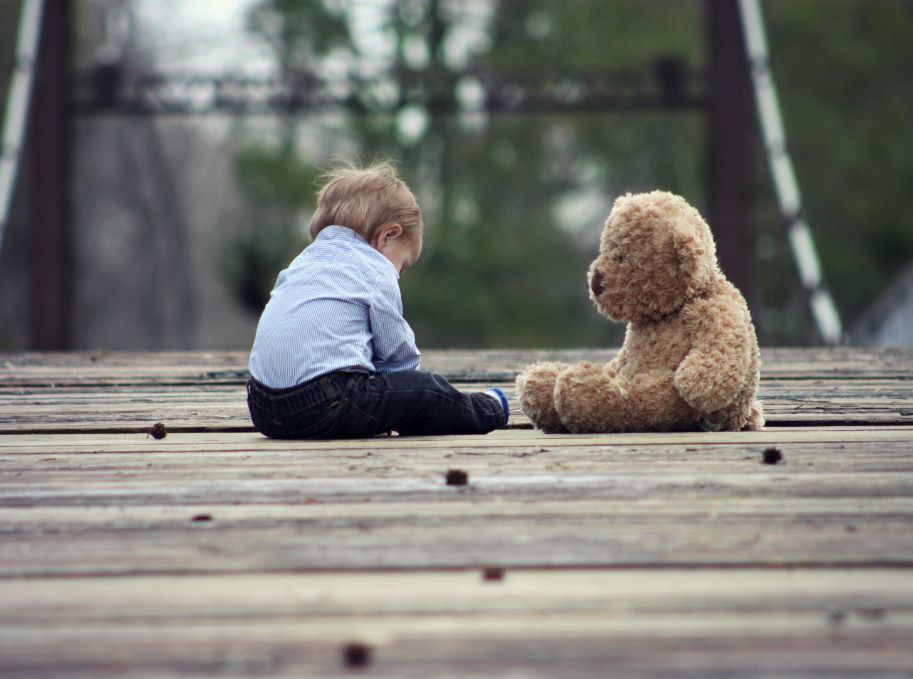