Home >> Opinion >> Do children belong to their parents?

Do children belong to their parents?

70% of Australians say that children ‘belong’ to their parents.

A survey commissioned by The Valuing Children Initiative (VCI) has found that 70% of Australians believe that children ‘belong’ to their parents, suggesting a strong consensus on the traditionally subordinate place of the child in the family until they reach the age of 18.

The survey found that the majority agreed that the wellbeing of children is the shared responsibility of the entire community, and everyone is responsible for the best interests of children, including those who are not their own.

These responses reflected a widespread sense of shared responsibility for children’s safety and wellbeing, Linda Savage, the Convenor of the Valuing Children Initiative (VCI) said.

In a recent submission to the Royal Commission into Institutional Responses to Child Sexual Abuse, the VCI called for further research to be undertaken to better understand contemporary attitudes to children and the role that prevailing attitudes play in a child’s safety and wellbeing

Children are still subject to shocking rates of sexual abuse and harm in Australia and their ultimate safety requires a change in attitudes towards them, beginning with how we value them, Ms. Savage said. 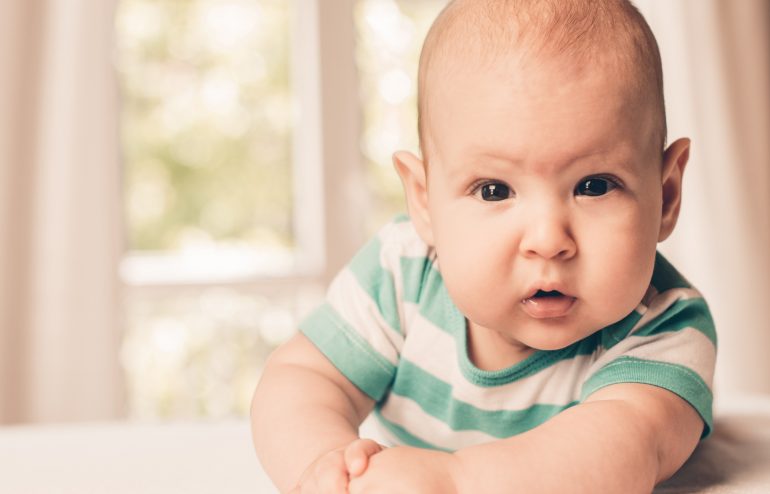