Home >> Must Reads >> A Childhood Without Poverty

A Childhood Without Poverty

By Adj Prof Tony Pietropiccolo, AM

In recent years there has been much work and discussion on the issue of child safety and wellbeing in Australia. The Royal Commission into Institutional Responses to Child Sexual Abuse was a stark reminder to the Australian community that not all was well with its children.

The launch of the Fourth Action Plan for Protecting Australia’s Children and the work of Children Commissioners around the country brought further focus on the many issues that matter to children and their guardians. The last few years have also seen a continuing emphasis on the importance of the early years and a shift towards perceiving child safety within the broader context of the societal value of children and their wellbeing.

However, there has generally been an absence of discussion and action regarding child poverty. The existence of child poverty in Australia is undeniable. There are many credible reports demonstrating both its prevalence and gravity.

The ACOSS Poverty in Australia 2018 Report showed that 739,000 children were living in poverty and it is estimated that approximately 200,000 of them experience severe poverty. The negative impact of poverty on a child’s development and life outcomes is significant and well documented.

Despite these harrowing figures and their well-known negative impact, there is relatively little overt community expression of concern or concerted government action to reduce child poverty. 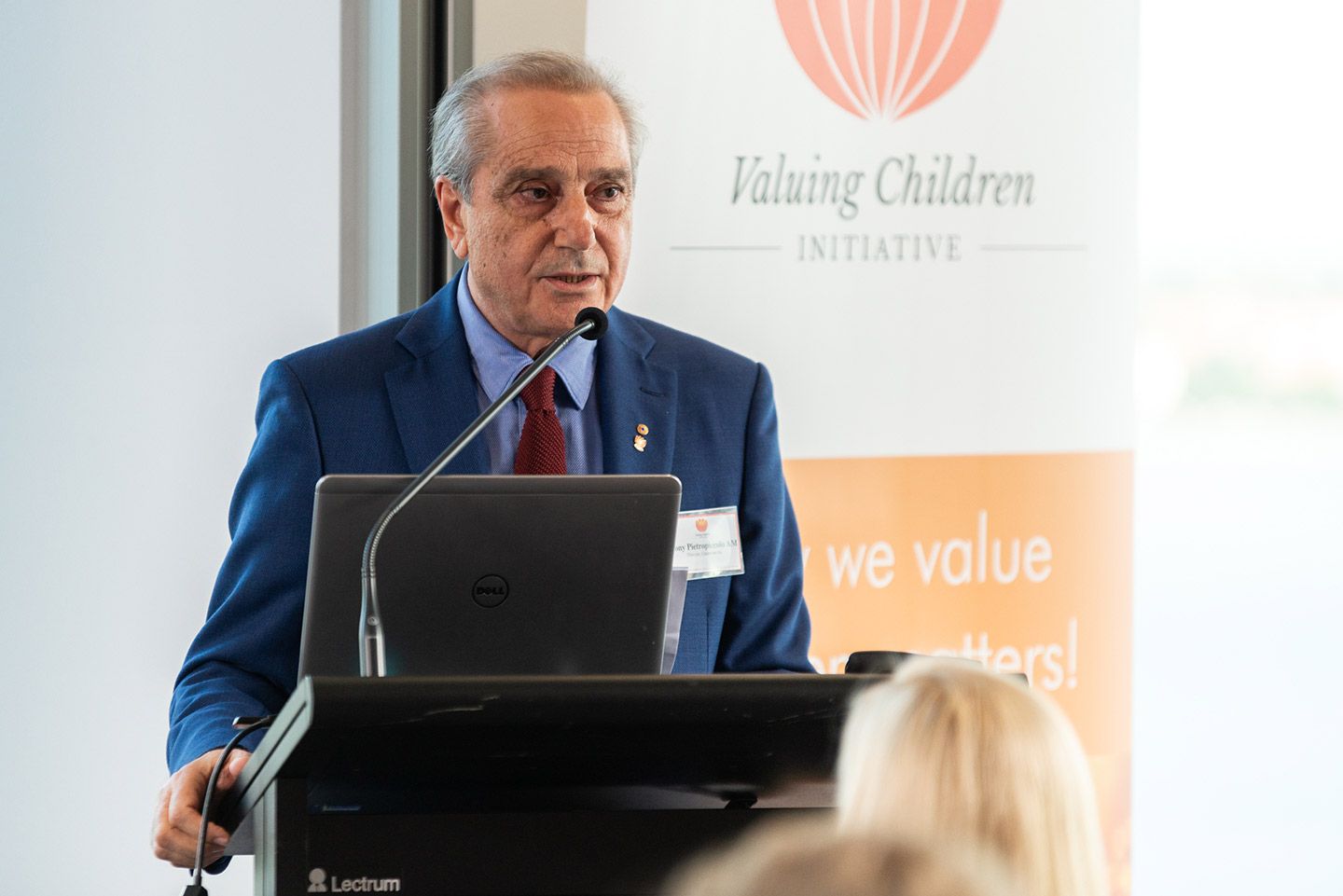