A child’s word is still less likely to be believed

63% of Australians say that a child’s word is still less likely to be believed than that of an adult.

A survey commissioned by the Valuing Children Initiative in 2016 found that 63% of Australians still believe that a child’s word is less likely to be believed than that of an adult.

This raises serious questions about attitudes to children today and goes fundamentally to the question of how to protect children if they are not believed when they speak up, Linda Savage, the Convenor of the Valuing Children Initiative (VCI) said.

The Royal Commission into Institutional Responses to Child Sexual Abuse (the Royal Commission) has repeatedly heard evidence that children who spoke up about their abuse were not believed and that their credibility continued to be questioned, even as adults.

In a recent submission to the Royal Commission, the VCI called for further research to be undertaken to better understand contemporary attitudes to children and the role that prevailing attitudes play in a child’s safety and wellbeing

The role that deeply embedded societal attitudes can play was acknowledged by Archbishop Coleridge in evidence to the Royal Commission who said:

The VCI survey also found that almost one in three of the Australian adult respondents did not believe that the opinions of children should be considered to be as important the opinions of adults. More than half (59%) considered children to be less capable than adults of saying what is best for them.

‘While the Royal Commission into Institutional Responses to Child Sexual Abuse is indispensable to the acceptance and admission of past failures to protect children, it brings with it the risk of unintentionally implying that these concerns are now largely taken care of. Or that better policy and legislation will be enough to bring about the change needed to protect children.’

This mental shortcut would be a grave mistake, Ms. Savage said.

Children are still subject to shocking rates of sexual abuse and harm in Australia and their ultimate safety requires a change in attitudes towards them, beginning with how we value them. 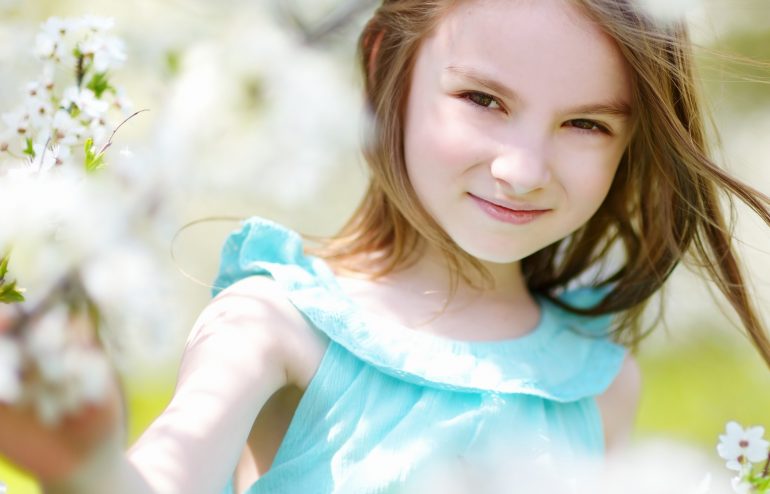